The Carter G. Woodson house is a National Historic Site that preserves the legacy of the eminent scholar, author, and founder of Black History Month. Dr. Woodson’s home, a handsome three-story rowhouse in D.C’s Shaw neighborhood, had fallen into disrepair over the years, and the National Park Service stepped in to make sure that such an important landmark did not deteriorate further. The NPS wanted to preserve the original feel of the home when Dr. Woodson lived there, so for repairs to the building’s facade and rear, they were keen on choosing period-appropriate material. Enter our bricks; we sourced matching face bricks from the same era for the front of the building, and 30,000 common bricks for the rear of property. There’s no discernible difference between the structure’s original bricks and the ones we sourced, resulting in a building that looks like it’s been perfectly preserved through the years, and one that will last for generations to come. 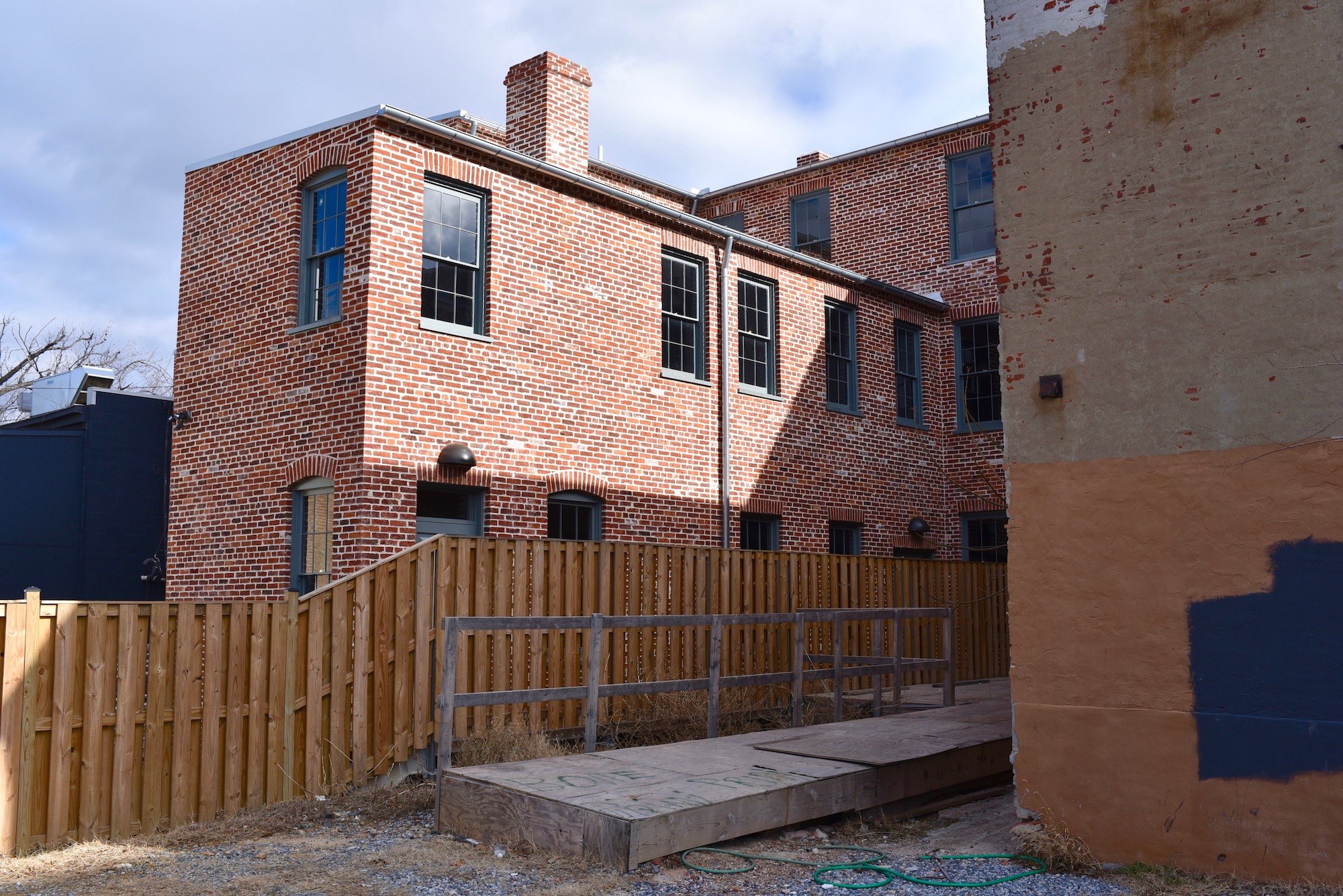 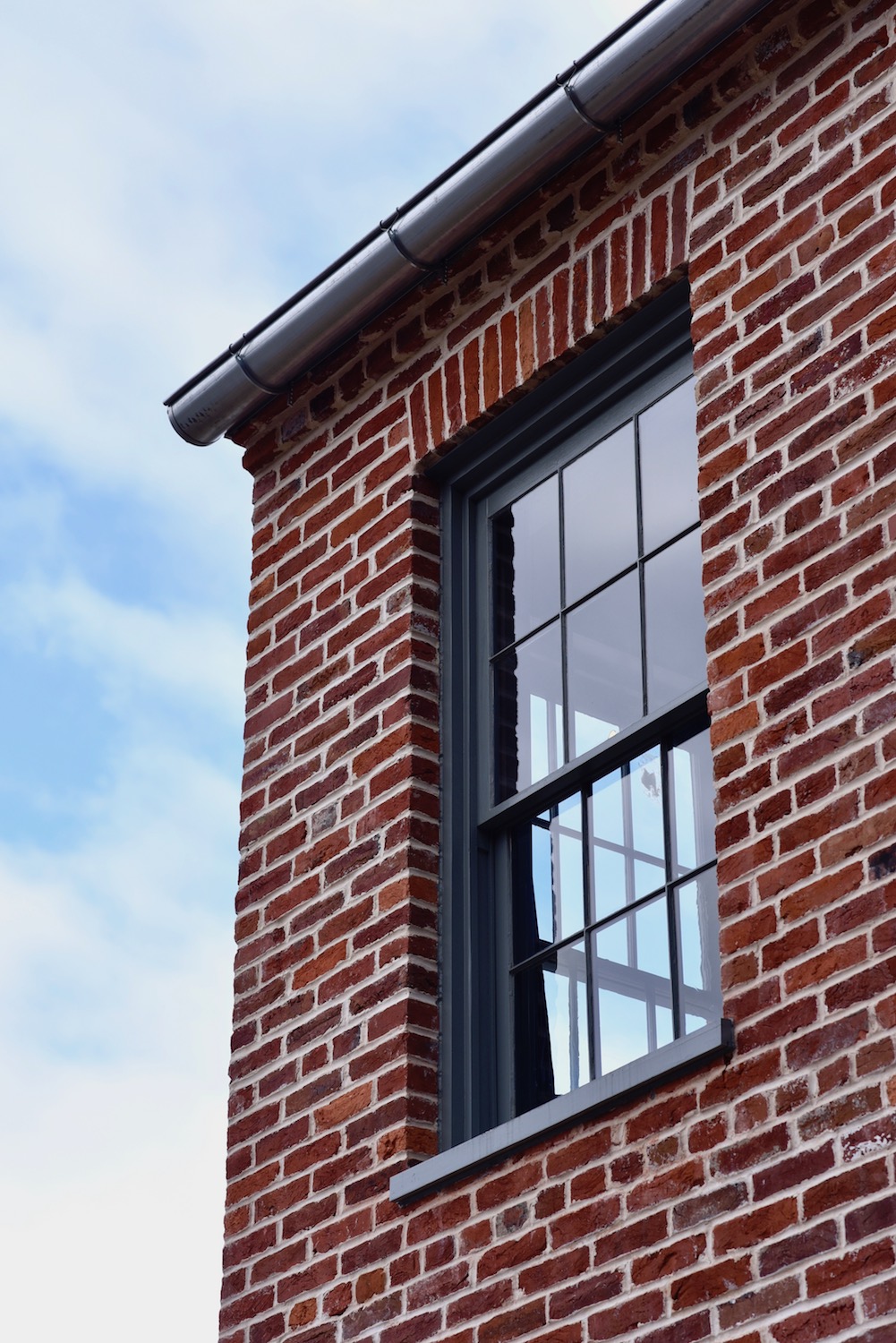 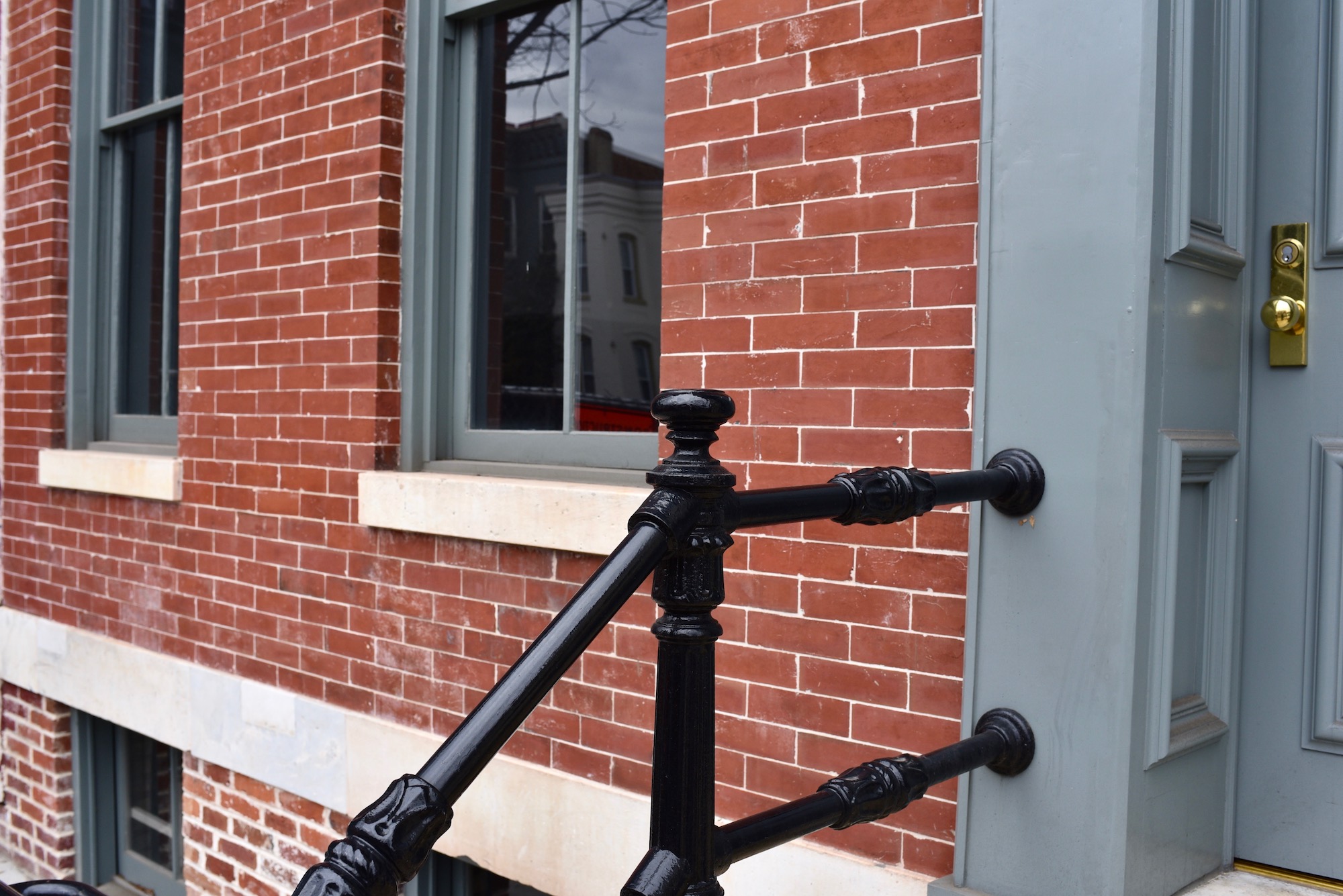 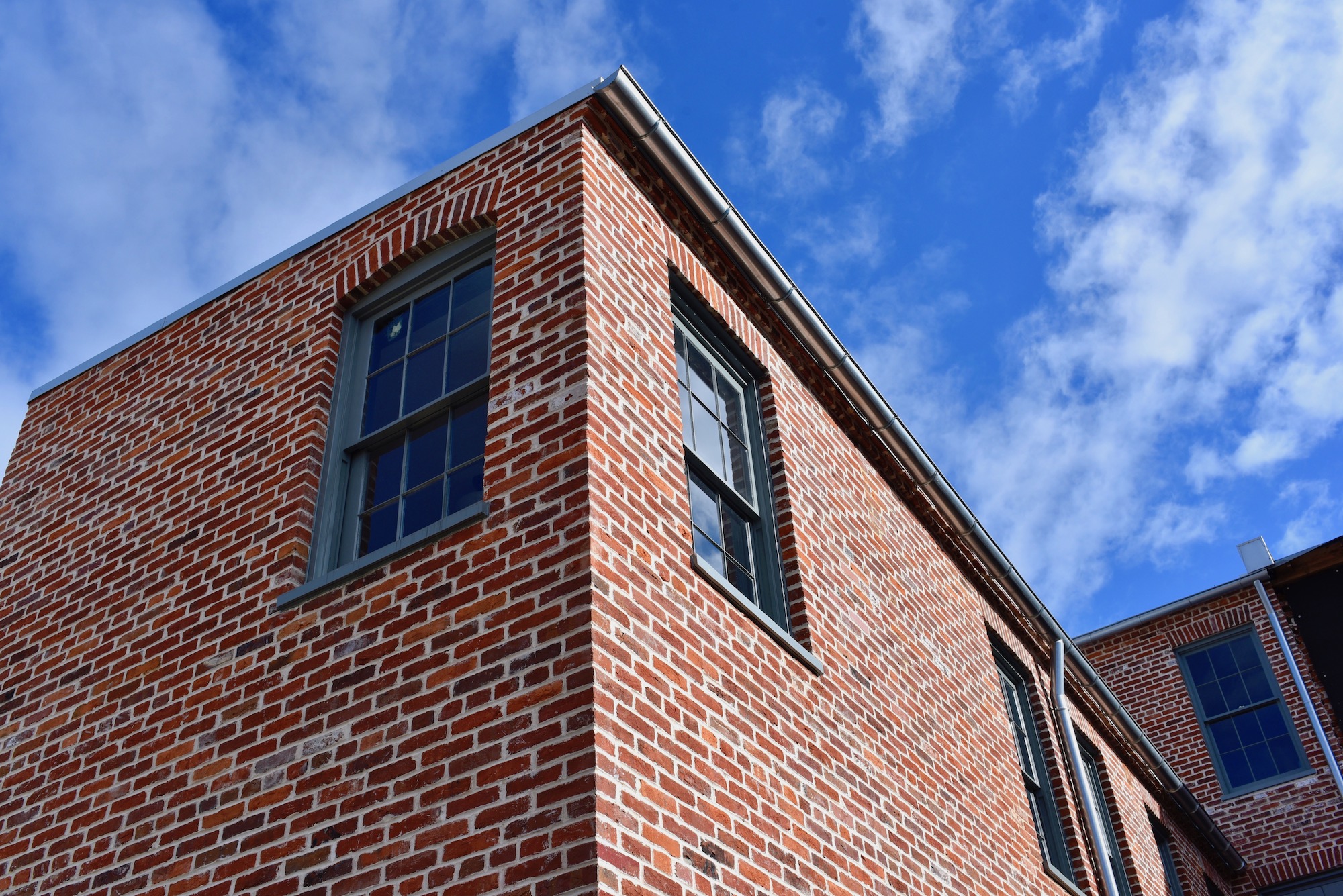 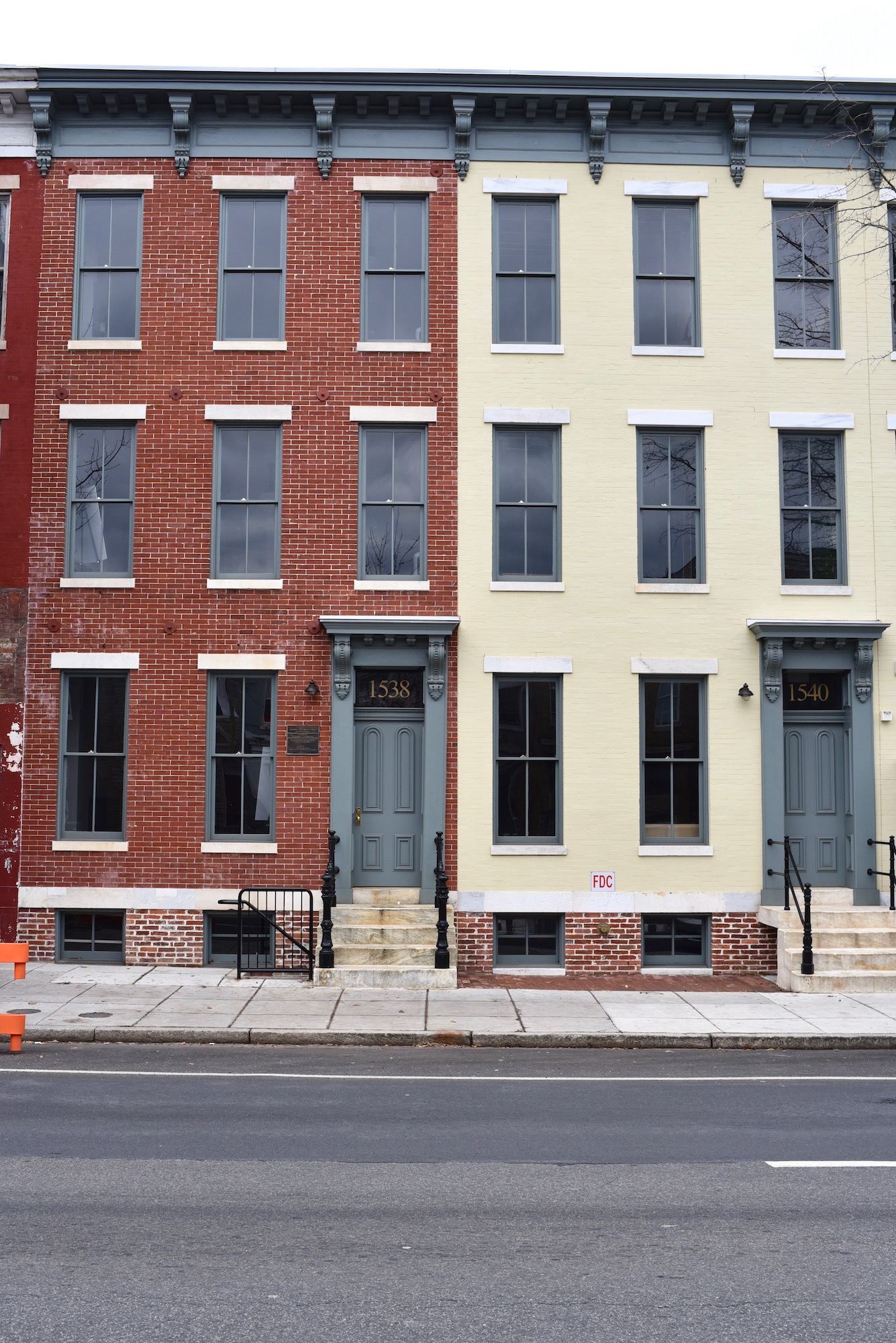 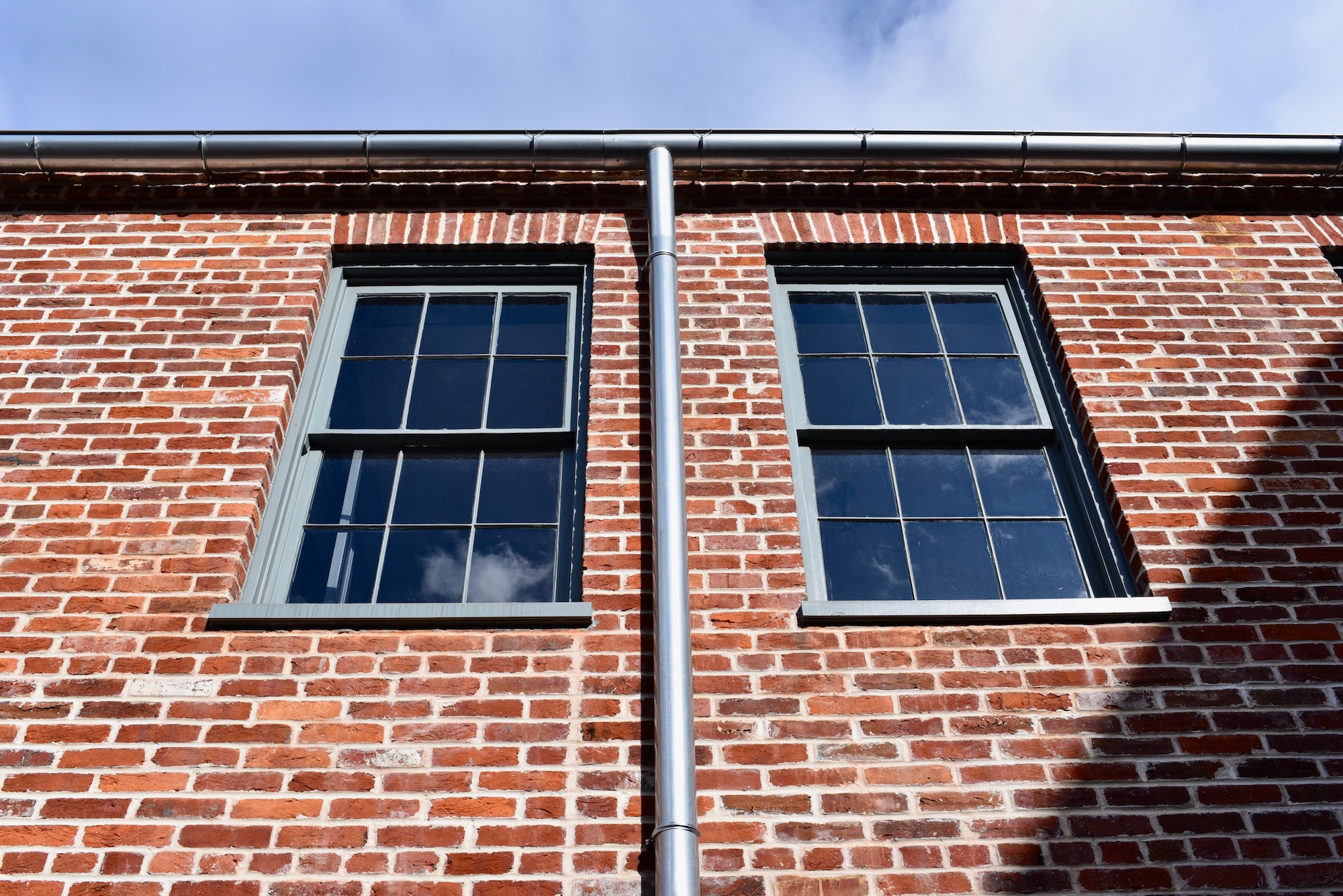 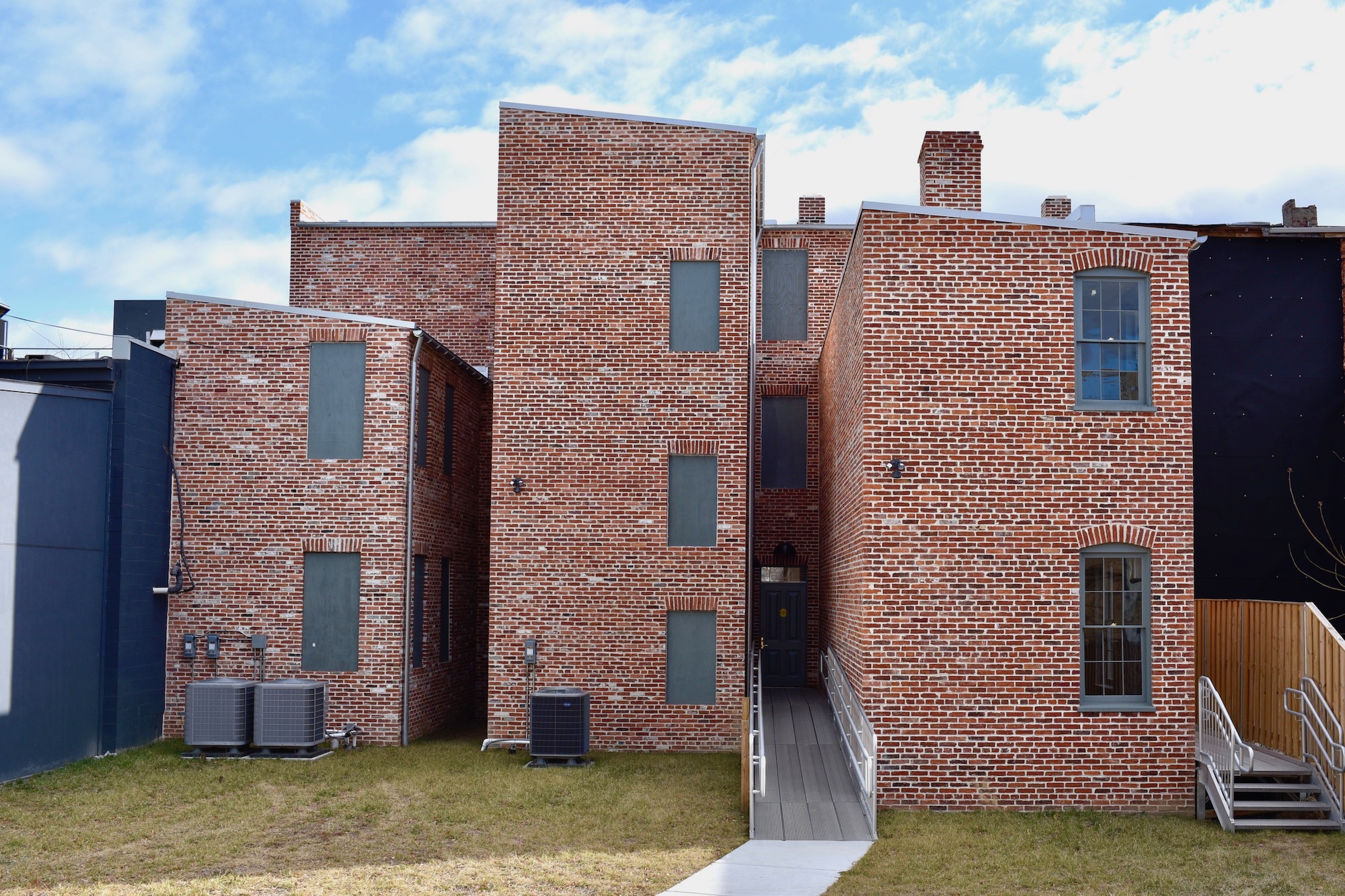 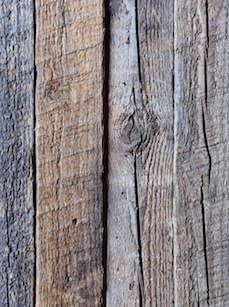 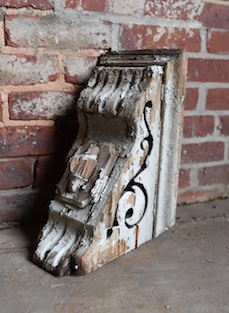 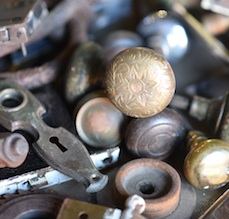 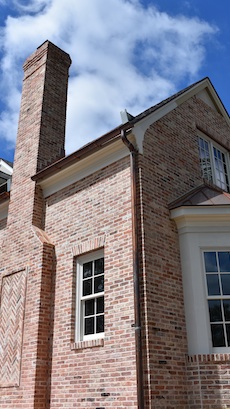